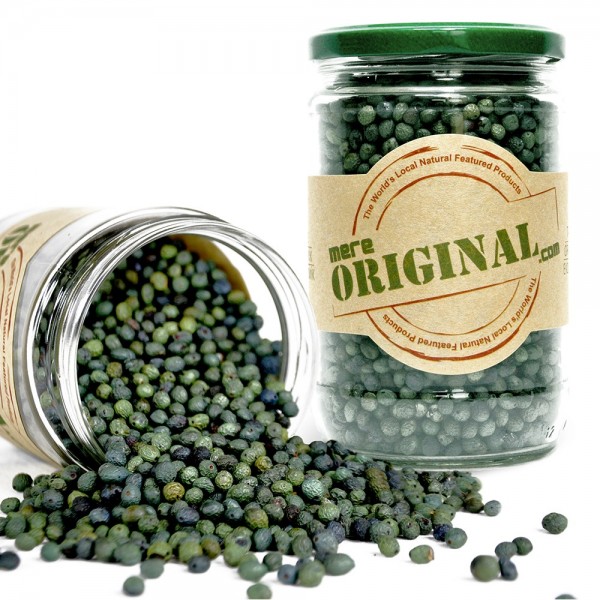 ABOUT MENENGIC Menengiç, which has been grown in ancient lands for thousands of years and whose name was known at first as wild peanut, is actually the wild nut we call pistachio, which is a normal nut. It is also known as peanut. And in Anatolia, local peoples have names such as melengic, chitimik, or hackberry. And it is a type of medicinal plant with extraordinary benefits. Soap made from Menengiç is called Bıttım soap.
Menengic, one of the natural plant species, is known by many as menengic coffee. However, apart from coffee, it is also used as soap and oil. It is one of the natural wild pistachios grown in the eastern and southeastern provinces of Turkey.It should be known that the plant, which is also known as bıttım, is also consumed as a fruit. It is cooked in the oven for 5-10 minutes and served with a cookie on cold winter days. And it has many health benefits.In addition, it is known that the gum obtained from the resin consisting of the branches of the menengiç plant used in the field of medicine is very beneficial for kidney health when mixed with honey and consumed. In addition, boiling and drinking the leaves with tea also relieves many ailments. It is among plants rich in vitamins and minerals.